I don’t know why as I went to sleep on what was the last day of a decade I expected to somehow feel different on January 1st of 2020. Laying in bed that night I felt as though the next day was going to be special. Imagine my disappointment when I woke up and it was business as usual, just another Wednesday. The same news on tv, the same troubles, distractions, confusion that we have always felt. Come to think of it, there’s never been anything so special about a new year or the beginning of any decade like most think. It’s just business as usual.

So far I have lived to experience the beginning of three decades. Most people were scared of the first one, the year 2000, or as we liked to say, Y2K. They thought the world was nearing an end, that Jesus was going to come back or maybe, and this was my childish imagination, aliens were going to come to rule our world. I was a child then, with a wild imagination. All I cared about was playing, eating, and school, in that order. But the decade that followed, in the year 2010, I had so much more to care about, so many decisions to make and more importantly, many others that were made for me.

When 2010 began, it was much like today. Nothing special. I was a high school student, so naturally, my number one priority was to pass our national state exam to obtain my high school diploma. Subsequent to that was what am I doing next. Do I go to college? Where? What would I study? I was not preoccupied with looking for a job then, or with where would I sleep at night or worse, with the potential of suffering the loss of more than a dozen of lives that were so dear and near to my heart. These thoughts wouldn’t come anywhere near my mind until this not-so-special year so quickly marked itself as the most memorable year yet. And that, in the worst way possible.

I don’t know if it’s different for most people, but for me, I have a lot of trouble remembering details of my previous years. I was talking to my wife recently and we both were having trouble remembering even the past few months, what we did, where we’d gone etc. But it’s different for the year 2010. This year that started off normal, like every other, shifted quickly and in a matter of minutes, became a nightmare that I would re-live in my dreams night after night, for the remainder of the decade. An earthquake had struck my homeland, killing some of those that were most dear to me including my best friend Dieuler, my pastor Guimps who had been my mentor since I was a child, my friend who led me to Christ, Samuel, my cousin Loy and sadly, many more. We were all in the same room for a Bible study and to this day I don’t know why I survived and they did not.

It’s amazing how a single day or even a single hour can change the course of a year from being a not-so-special one to being very, well, not “special” per say, but unique and unforgettable. On the day of January 12, 2010, following the earthquake, I was no longer just a normal highschool student worrying about college. Instead, I was stuck under a three-story concrete building making my final prayer to God, I was screaming my friends names to see if they were still alive, my hand was being squeezed by my best friend as he took his final breath, I was lost in a thick darkness thinking that it’s the year Y2K, that Jesus was right up on the clouds to pick me up. And when somehow I became one of the few to make it out alive, I became a homeless kid who’d not only lost some of those nearest to him, but somehow also became the sole blame bearer for the death of his best friend. His family thought that I was responsible because I was the one to invite him to participate in the study.

But the crazy thing is, even in the midst of such a disaster, life went on. Sure, not as normal for me, not as usual, but I needed to wipe my tears, I needed to speed up my grieving process, put aside sadness, to buckle up and get right back to my school priorities, thinking of college once again, a career path because I was given something that the others did not — life.

I see a lot of people on social media sharing a recap of the last decade. This pushed me to reflect and go over my own experiences in the last 10 years. So many good things happened! But even the most amazing gift I was given in the last 10 years had something to do with that single day. And to be honest, 01.12.10 did not just impact the last decade, I believe that i will be seeing its prints on the rest of my life.

Grieving was hard! I became really angry with God for a long time. To this day I still can’t understand why He would do such a thing, something so horrible. But I am much better now. Yes, I still prefer to not talk about it, or if I have to tell the story, I try to put a smile on my face as I do, so people don’t pity me. I still miss my people and believe that it was unfair that God took them away like He did. But, I am taking comfort in that He works all things for the good of those who love Him. I am taking comfort in knowing that the breath I breathe is not mine; it’s His. And I am realizing that He had a purpose for granting me my life back. Not only that day, but over and over throughout this past decade.

The last 10 years was business as usual, without my people and that stinks. If you’ve experienced grief in any shape or form you know what I am talking about. You miss your people but you have to carry on. You have to keep on living for them and for yourself. You have to keep on pressing to fulfill this God-given purpose so that when he actually comes back or calls you home, He will be pleased by how you used the time He gifted you with on this earth!

So here’s to 2020, to this new decade, and to living and fulfilling our purpose!

2 thoughts on “Business as Usual” 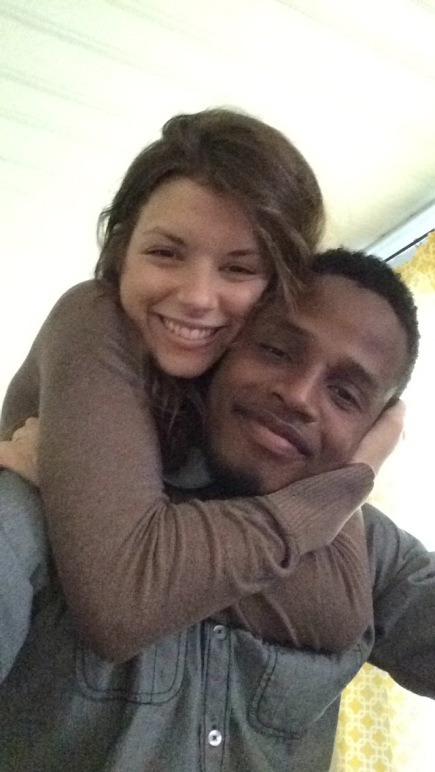 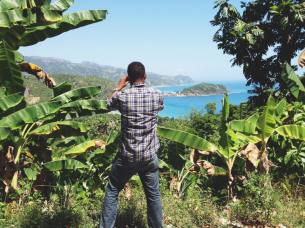 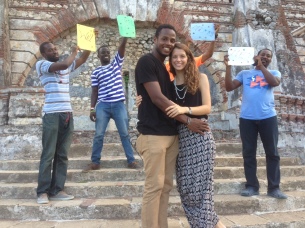 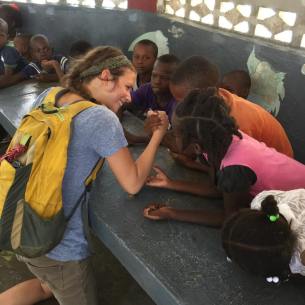 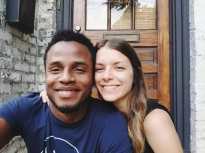 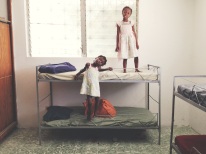 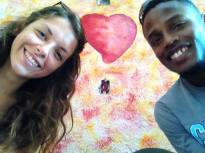