My Savior himself was a Middle-Eastern refugee.

Even before his first breath, he had no place to lay his head.
The innkeeper wouldn’t give his pregnant mom a bed.
His family had to flee from a madman name Herod,
who was so insecure that he wanted Jesus, a baby, dead.
He was even kicked out of Nazareth, his own home town.

But now, today, it seems like we’re inching our way to the other side.
We don’t want to bring people here; can’t they just go home and hide?
And what makes this so sad is that we are the Bride.
We are the followers of this Jesus who was chased, kicked out, and crucified.
We are the the ones who say we understand what Love is in it’s splendor.
A love that reaches past religion, race, sexual orientation, nationality, gender.

But why isn’t this our gut reaction?
When we see a dark skinned man with a long white beard,
Or someone whose accent sounds a little “weird.”
We are overcome with an insane amount of fear,
“Get out and lock the doors. We don’t want you here.”

So what ever happened to us in this nation
in which 83% of us claim Christ and his salvation?
We’ve always been the home of the brave and the land of the free.
But I’m afraid we’ve become a group of people whose only concern is me,
or even worse, the all illusive, all exclusive we.

We’re afraid to let others in because we might loose what?
Our liberty? Our safety? Our culture? Our church?
And then we’d be forced to love people that are different.
People who might, maybe, could  possibly -or not- be belligerent.
But we don’t really know..
We just go into our houses, without threat of an airstrike.
Lock our doors, tuck in our kids, kiss them goodnight,
Meanwhile just across the ocean,
Syrian kids go to bed wondering if tonight there will be another explosion..

What would my Jesus do?
I think he’d love them, open up his arms, his house, his school, and indeed his Church.
He would take in everyone who’s scared, lonely, or hurt.
He would share with them his amazing story
of how the Father sent him to earth to bring them to Glory.

And to us, when we follow his lead, he’ll say with a grin,
“Good job, my faithful one. When I was a stranger you brought me in.“ 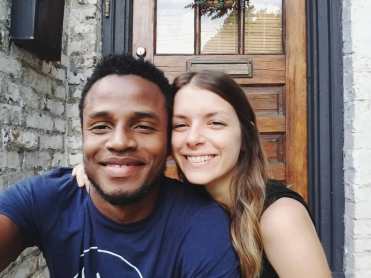 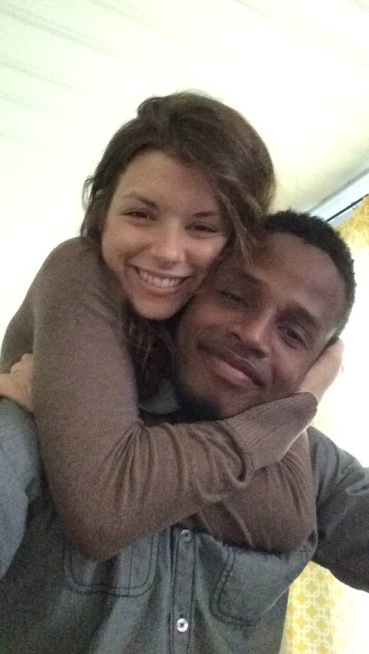