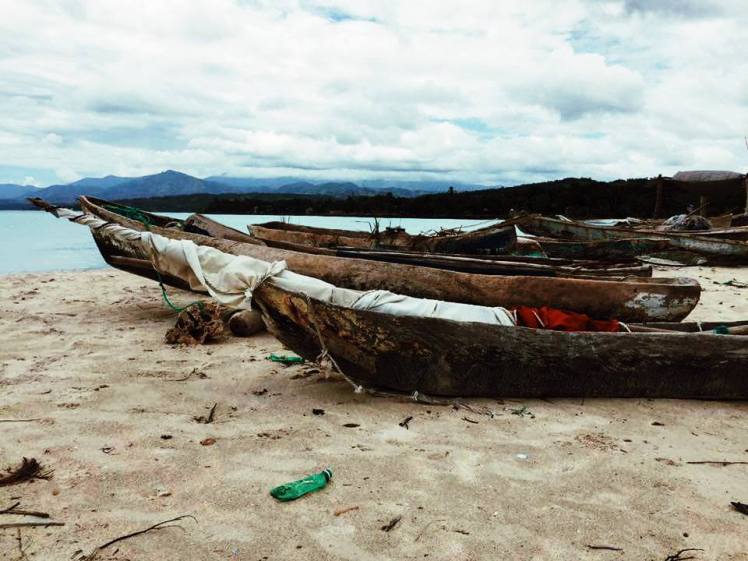 Most people have a certain picture in mind when they think about the Caribbean: nice beaches, mountains, palm trees, deliciously seasoned food, tropical climate, bright colors, island music and fresh fruit to name a few. However, many of the Caribbean countries are also very crowded and the prevalent presence of poverty usually represents the very contrast of all the beauty we think of. Haiti is no different.

It’s been 200 plus years since we became the first black republic to be set free, but even as a newborn, the country was crippled with embargoes along with many other financial issues. Here we are in 2016 and things seem to have only gotten worse. The poverty rate is climbing; the country is overpopulated; resources and opportunities are lacking. The education system has failed students over and over again. In most households, parents get so busy with the pressures of putting food on the table that they fall short when it comes to the affectionate needs of children.

I have heard many foreigners that come to visit say that it must be hard to live here. As a matter of fact, most Haitians will say the same thing. And it’s not because they don’t love their country or that they are not proud to be Haitian. So often we boast about our #haitianpride, but, in reality, many want and dream of a better, easier life. They will try whatever they can to reach their goals.

Praying Pelican Missions is the missions organization I’ve been blessed to work for since 2012. This ministry came to Haiti shortly after the earthquake and now we are serving in various cities in the country, partnering with over 100 local pastors in 7 out of the 10 departments (equivalent to states in America). Working for PPM has allowed me to travel all across the country that I was born and raised in. I’ve been able to see sights, smell the scents, hear the sounds, and taste the foods that make Caribbean islands Caribbean! But there is something different that I’ve experienced over the past year that most people don’t know of, or simply won’t talk about. This hidden jewel is what makes Praying Pelican Mission’s job down here easy. These jewels, the local pastors that we have had the privilege to work, serve and partner with, are simply amazing, vision driven, selfless and community minded people. They truly seek to enrich their families, their communities, and their country.

This week I’ve been spending time with pastor Jean Delcy in a remote area called Granbouchi in Les Cayes, southern Haiti. I always love to sit down and pick pastor’s brain. The way that he leads his community is so impactful and creative. Just recently, he turned his roof into a small garden to model the fact that you can still grow crops even without a piece of land. He’s currently wrapping up the construction process of a public library so the community can educate themselves, something that is very rare to find in remote communities like this. Although people thought he was being weird and girly, he took the time to grow beautiful trees and flowers right next to the river and the ocean (see pictures). This place has eventually became a place of rest, a garden which he named “Eden”, the pride of the community and THE wedding venue of Granbouchi.

Two weeks ago I was with Brother Janot. This is a man with a heart and passion to help empower handicapped women of the country by teaching them various trades such as sewing, embroidery, and cooking. Francois, who recently passed away from a stroke, though handicapped himself, strived to see the physically and mentally handicapped people of ASHCA (another handicap home) being well taken care of. We also have Pastor Alneve who is the president of MEBSH, Mission Evangelical Baptist of South Haiti. Together with the MEBSH, they have planted hundreds of churches all over Haiti and continue to do so.

I could go on and on with names of incredible pastors and partnerships, but my point is this:

While one country may  be struggling with human and drug trafficking, corruption, or gun homicide, others may have to deal with ethnocentrism, slavery, high abortion rate and poverty to say the least. Neither of those struggles were ever intended by God when He created this world.

But even in the midst of all the chaos in this world, I know that there is hope for a country like Haiti because of all the vision driven men and women of God that have been strategically placed all over the country. I’m not talking about politicians, but rather those people that will humbly use what they have to invest in communities without expecting anything in return. I’m talking about those who take time to develop leaders who will be able to take over the ongoing work and ministry when they are gone one day. I’m talking about those people of God who someday will make this nation, once again, the pearl of the west Indies. The place that everybody wants to visit and retire in.

If you, wherever you may be in the world, are willing to step up to 1) know the issues and needs of where God has placed you, and 2) let Him equip you to be an instrument of change, there is hope for you too!

Ask me,
and I will make the nations your inheritance,
the ends of the earth your possession. 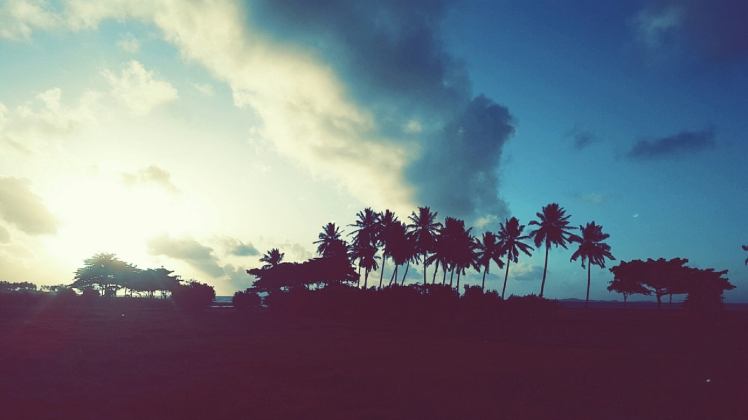 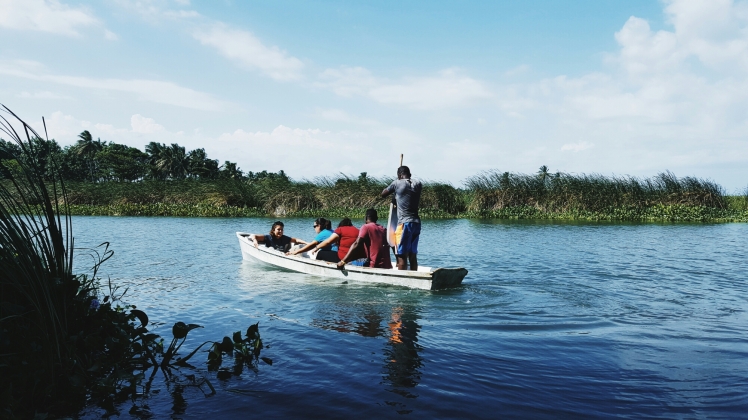 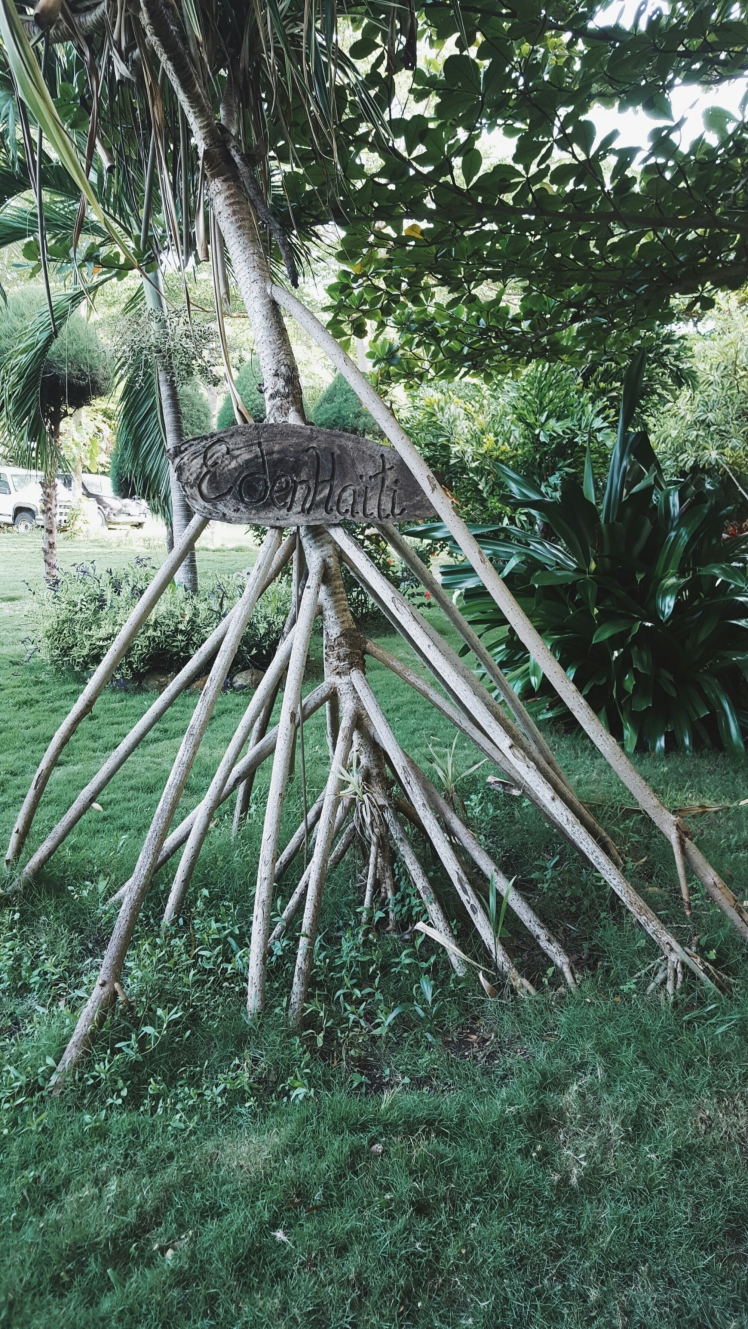 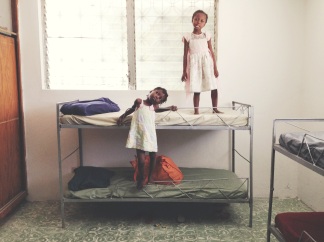 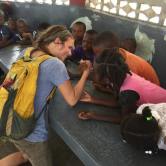 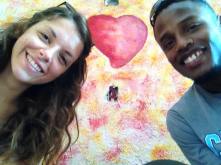